The Fonoroff Collection contains 4,370 monographic publications related to Chinese film, dating from the 1920s into the 2000s, and encompassing a variety of types: published screenplays and shooting scripts, some of them annotated; souvenir booklets dedicated to one or two particular movies and published by the studios that produced them or the leading theaters that showed them; novels and novelettes based on films; historical and critical works on film; and reference works on film. Original editions of the earlier novels are especially scarce, even in China; they exist in Western collections generally in reprint editions only. Souvenir booklets are equally scarce and are particularly valuable when they feature a film that has not survived. 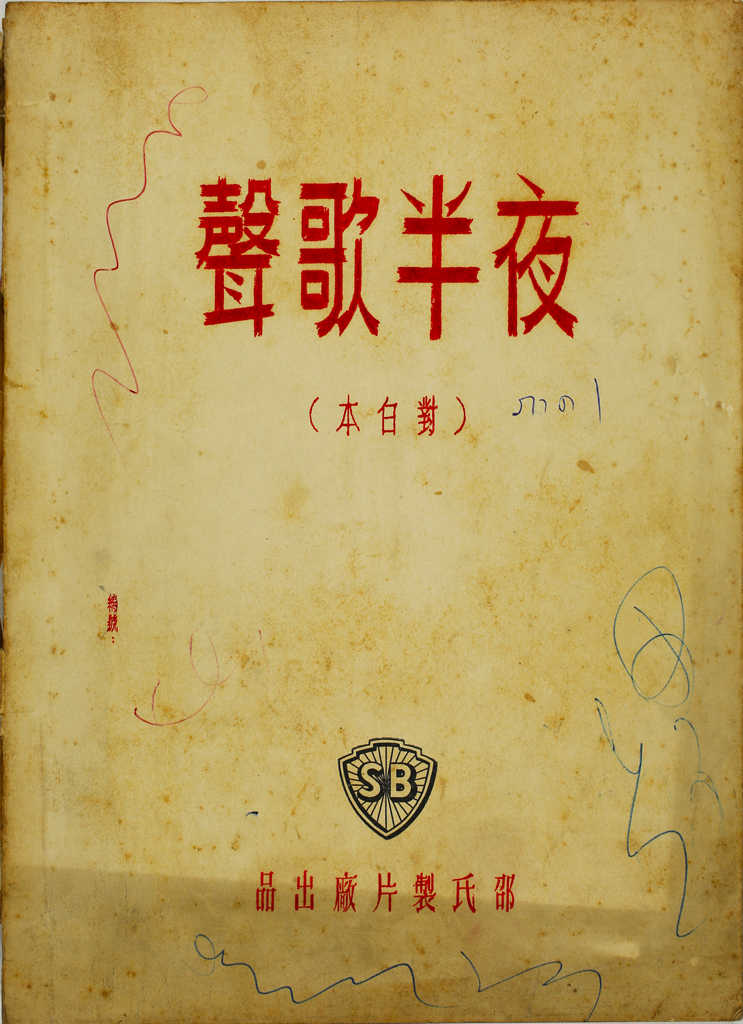 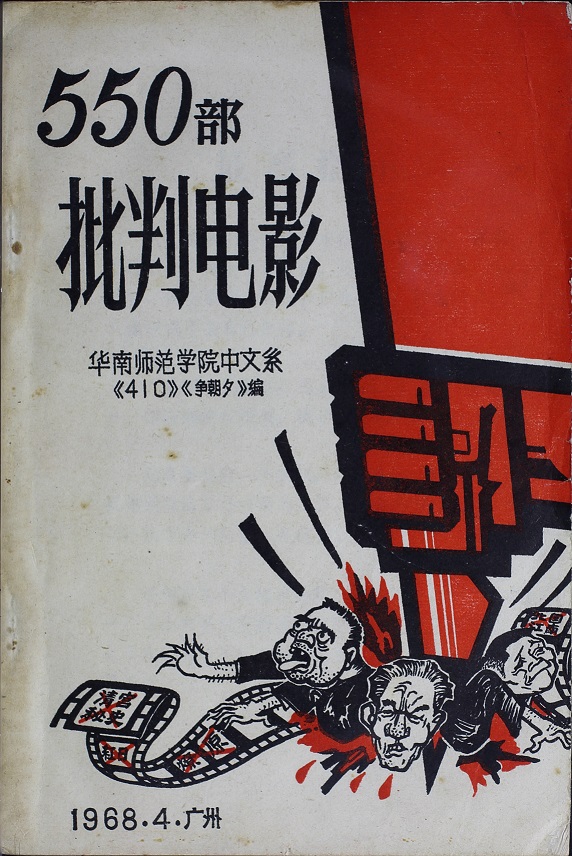 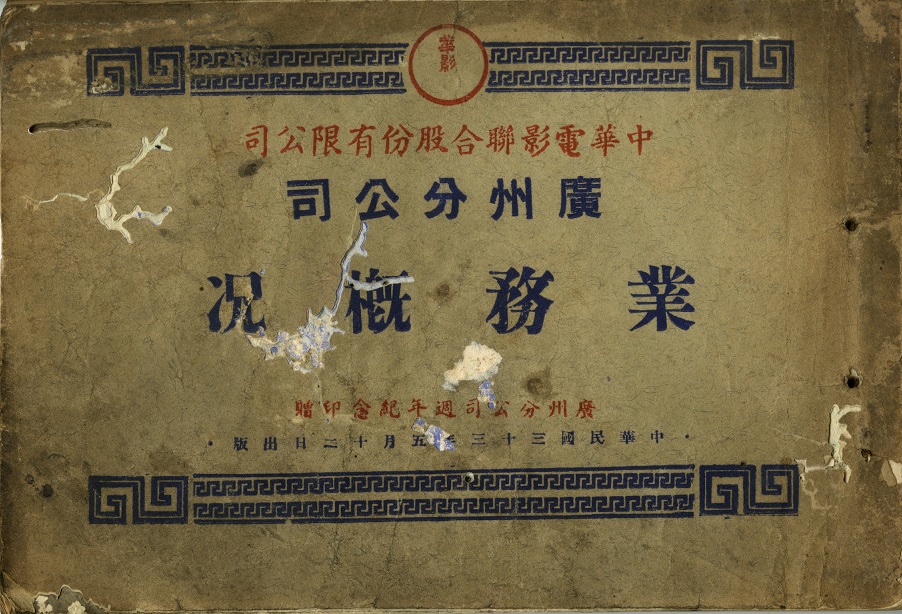 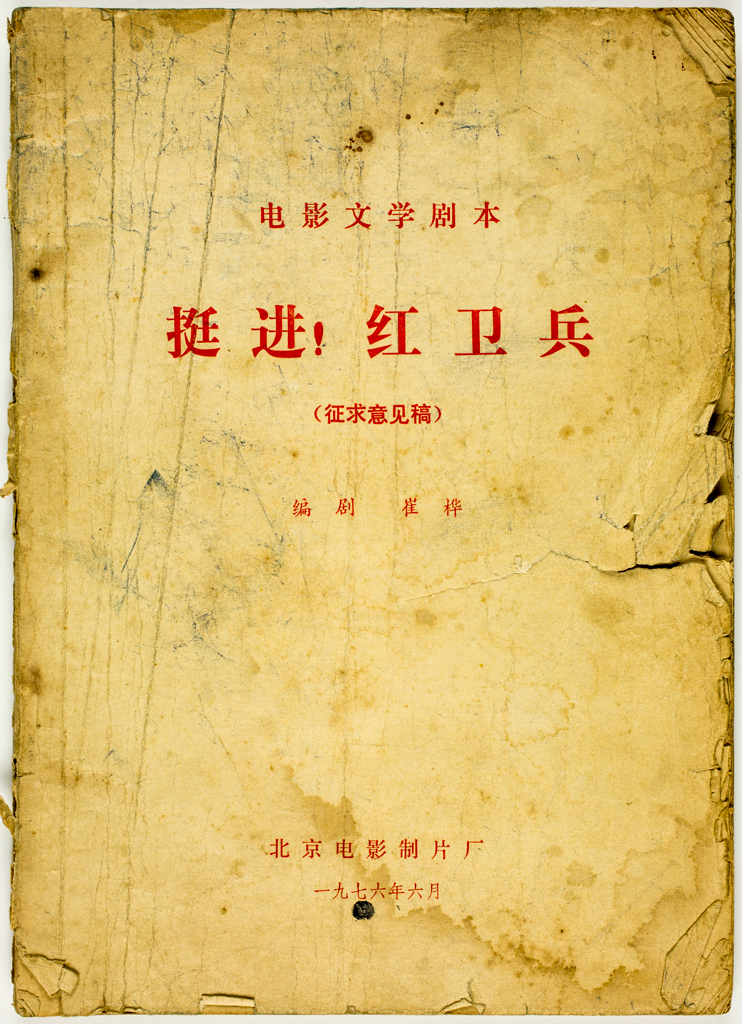 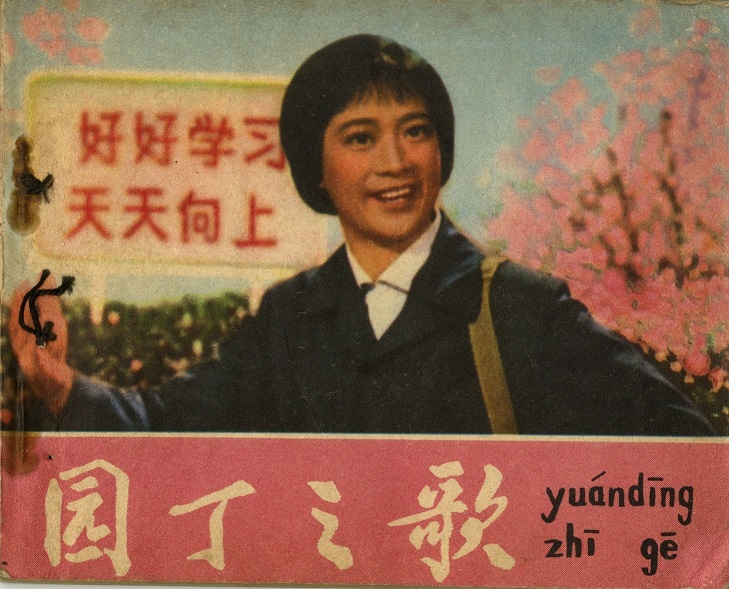 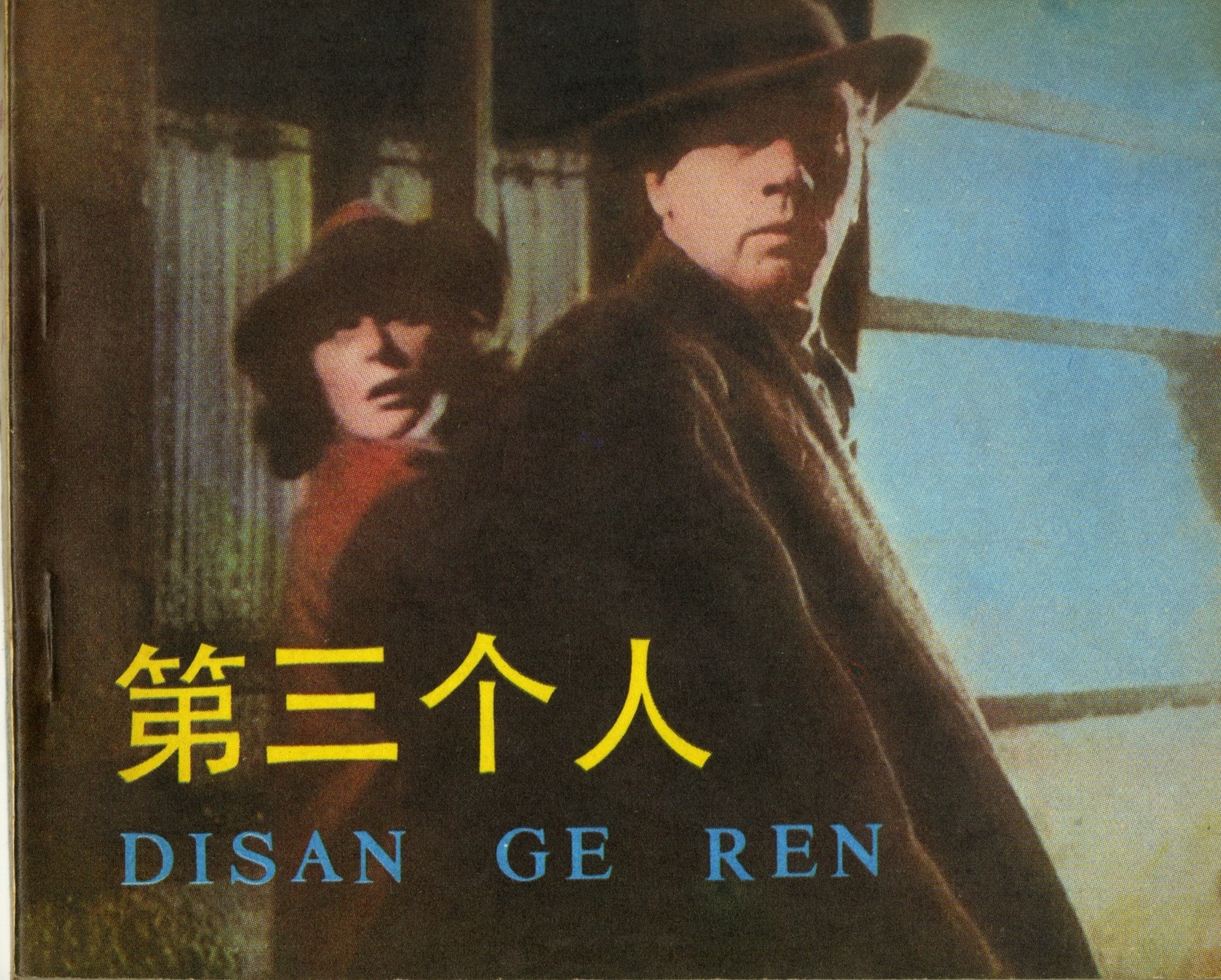 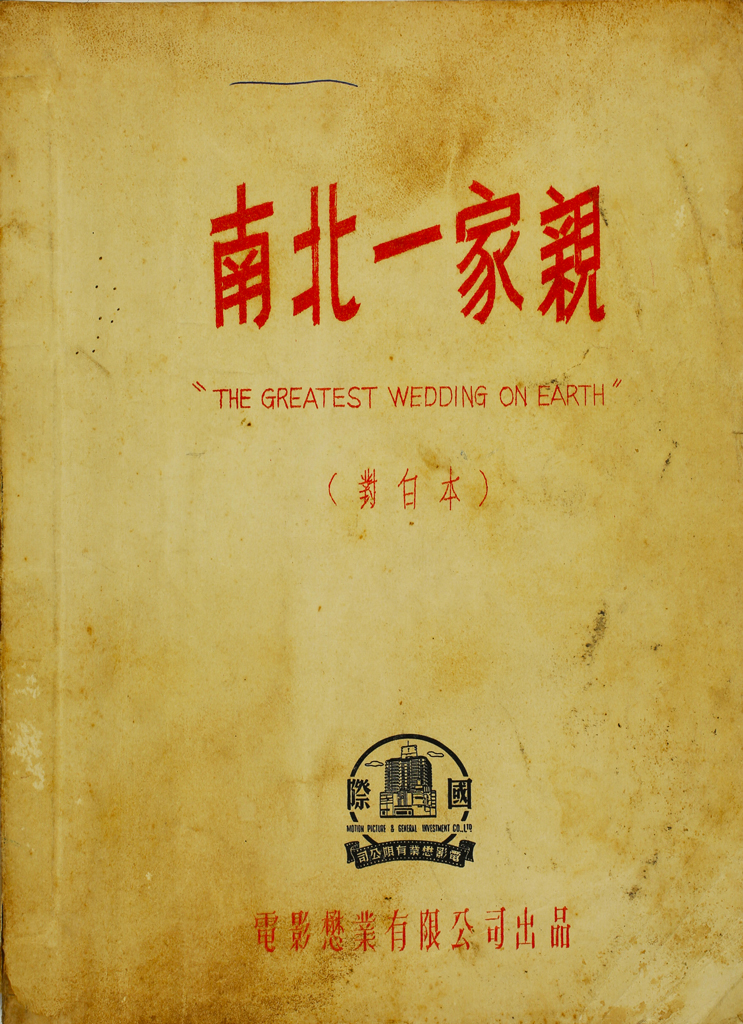 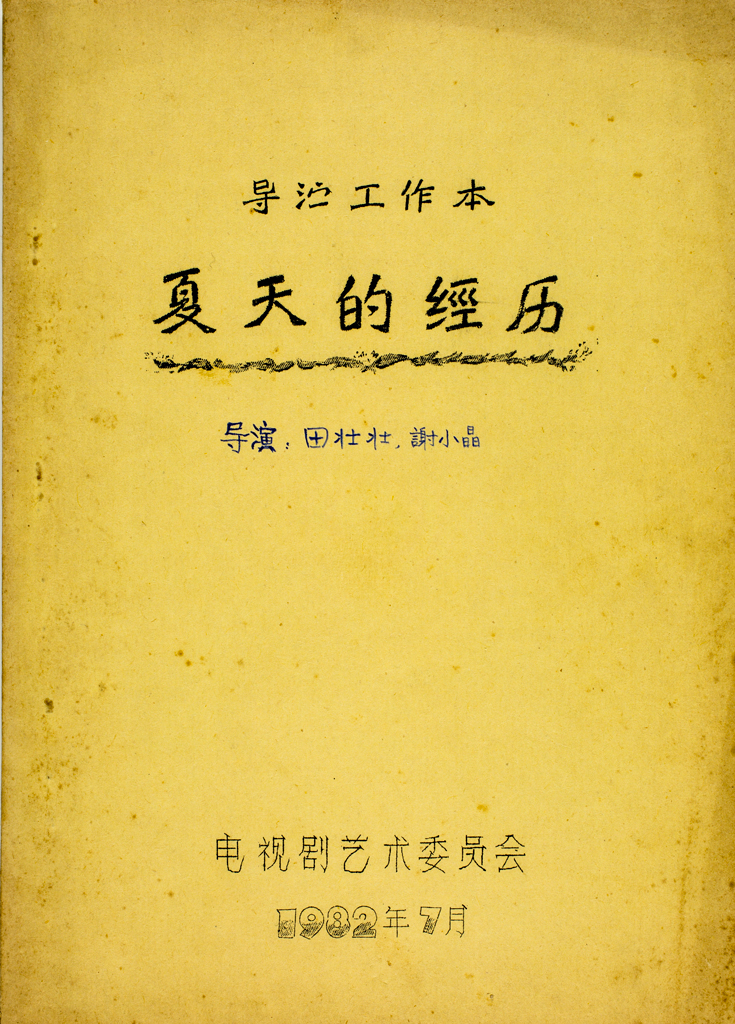